EDIFICE is a procedural framework built for Adobe After Effects that provides a complete set of tools and a workflow/pipeline for large scale animation production.  EDIFICE is directly integrated with the Astro Camera system and expands the functionality to easily create large-scale 3D environments suitable for long-form complex animated content.

EDIFICE was inspired by modern video game engines and their design philosophies. Specifically, the ability for rapid prototyping, optimization, procedural workflows, asset management, and a systemic approach to creativity.

EDIFICE was specifically built for rapid iteration and rendering high fidelity 4k animation within After Effects. EDIFICE works with all 3rd party tools while providing direct support and integration with industry standard plugins like Element 3D, Stardust, Particular, and more. After Effects is a powerful tool with an even more powerful and creative community behind it. The Locomotive has built its in-house technology around the After Effects ecosystem to expand its ability to handle long form animated content. 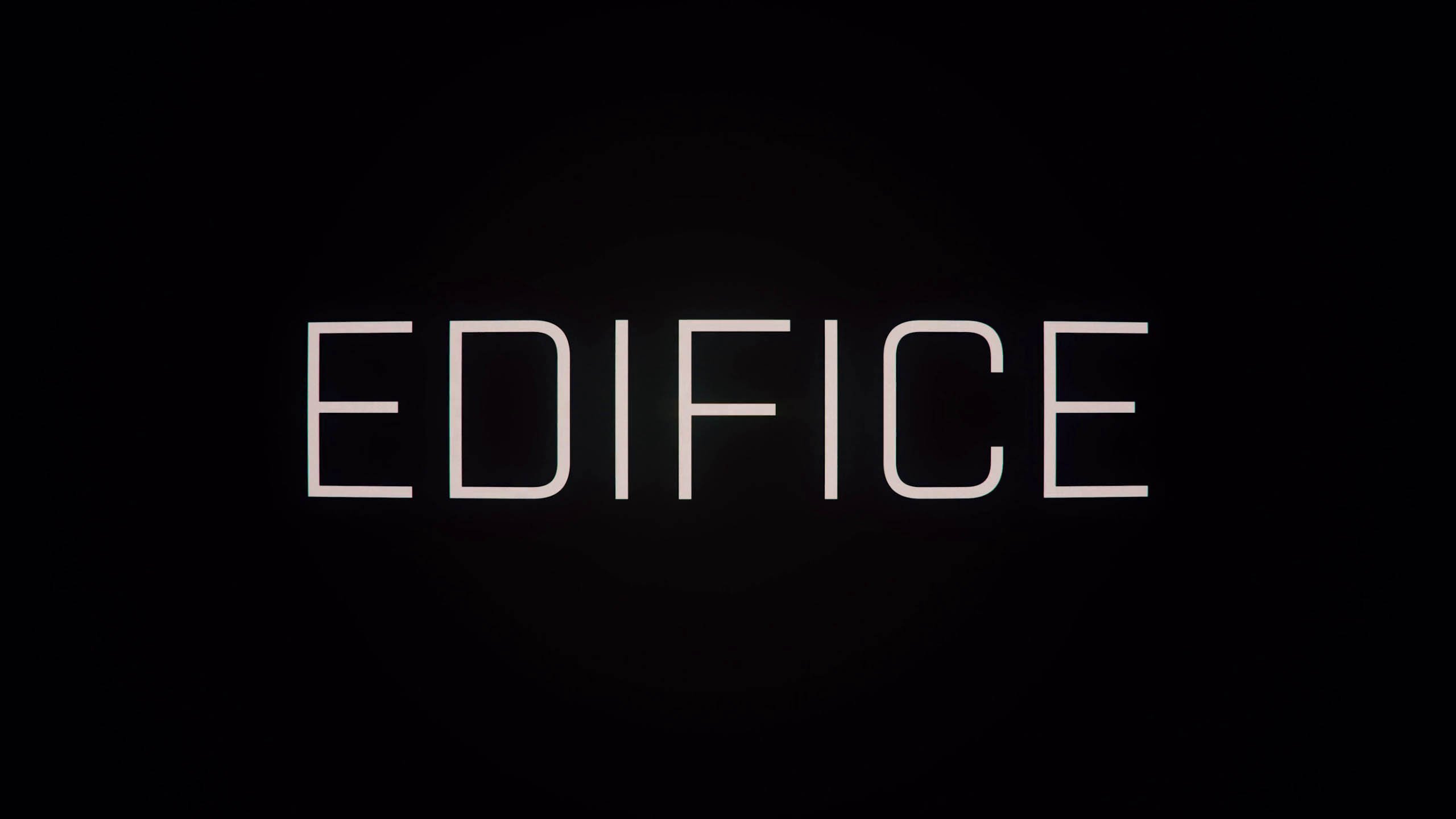 The Locomotive has been using and developing EDIFICE since 2014. It is fundamental to the unique style of animation and services offered.

As of now, EDIFICE is proprietary to The Locomotive and is not being developed as a product. In the future, this could change- but The Locomotive aims to create compelling animated narrative content first and selling software second.

The Locomotive is willing to gauge interest in further developing EDIFICE into licensed software. If you are a creative or represent a creative agency, please contact us and inquire about EDIFICE.