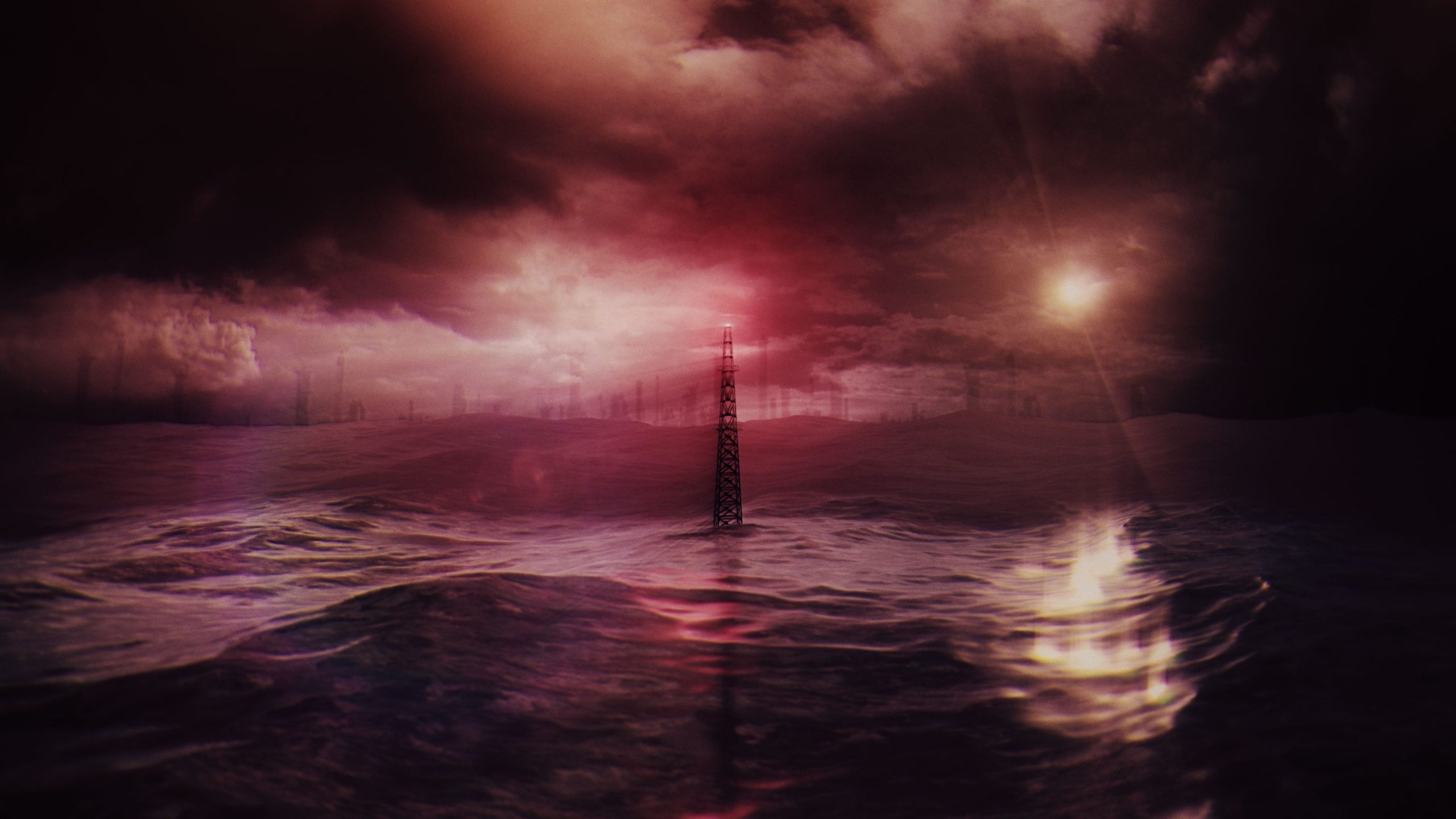 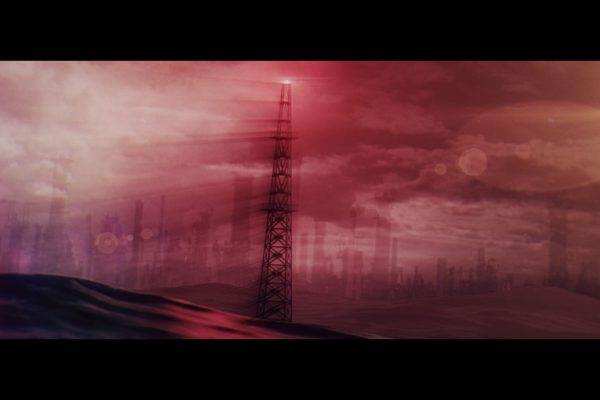 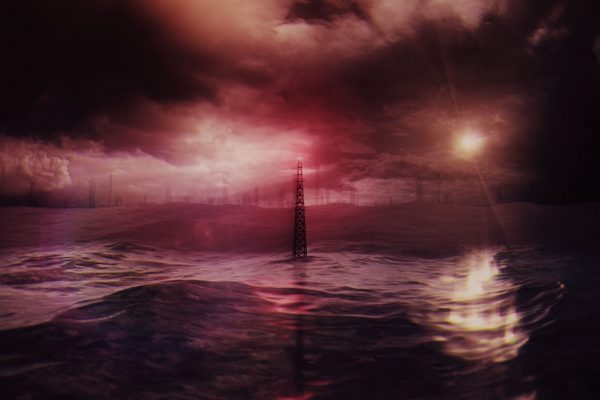 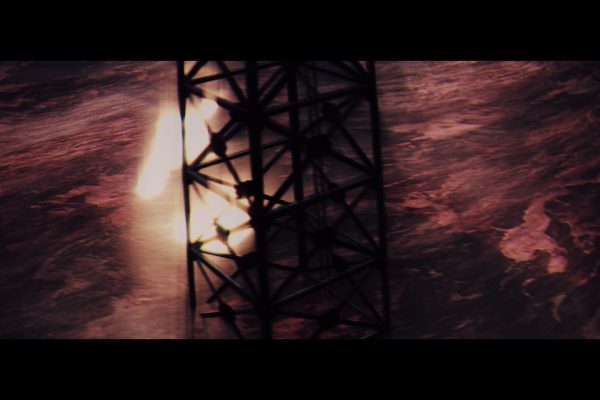 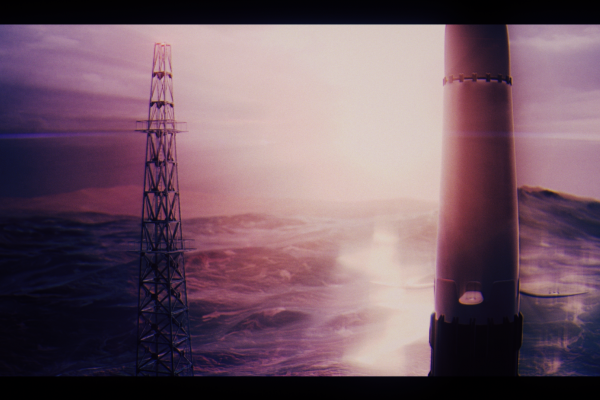 Water has been a major priority since the beginning of Project Ziggurat. Even before Ziggurat I had many early attempts at a fast rendering infinite ocean within After Effects.  We’re not quite there yet, but it’s looking promising.