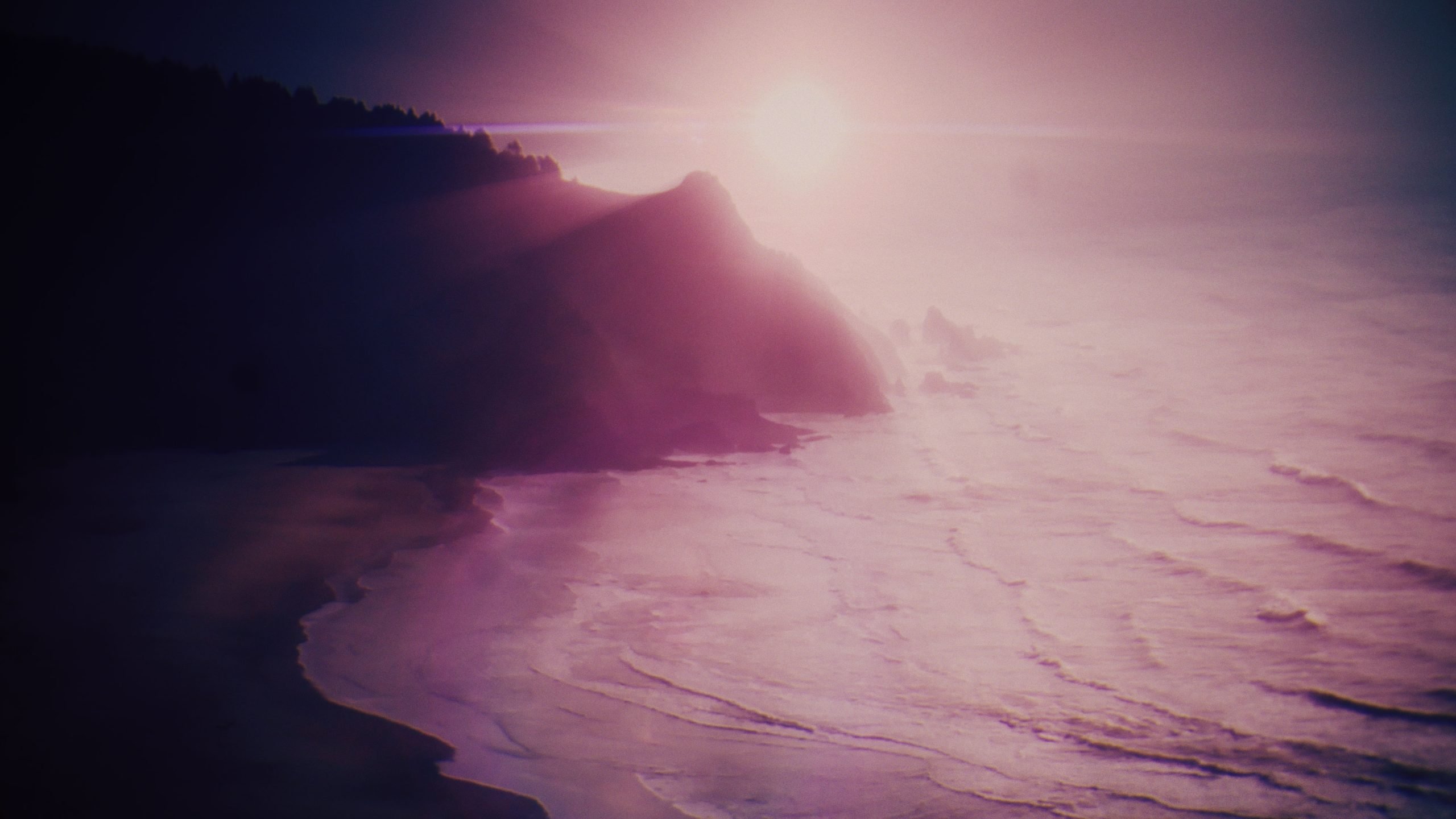 Gonna to start trickling in some screenshots of a little animated sci-fi short film I’ve been secretly working on. I used a form of 3D projection mapping and painted textures combined with photos I took of Cascade Head in Oregon to construct this scene.

This short will be the first display of a custom rendering engine and animation toolset I’ve been developing for the past few years- built to run directly in After Effects- while being compatible with 3rd party plugins. EDIFICE utilizes procedural workflows inspired by modern game engines as well as offering solutions for cinematic 2D/3D outputs. As of this month, it’s finally ready for serious production. This film will be the first true test of its capabilities, as the goal is the have it finished in under 2 months. Will start posting more soon.