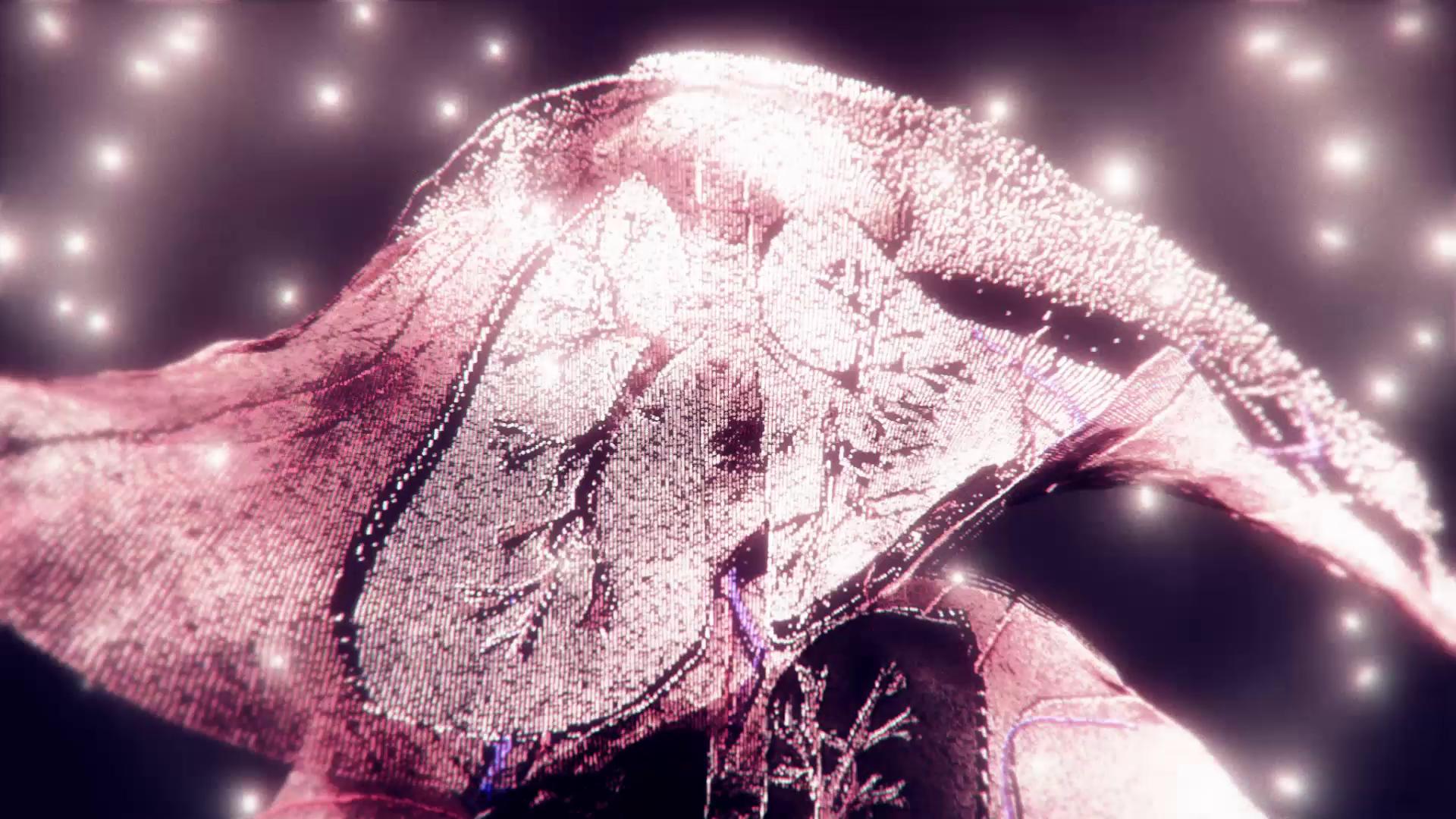 The official music video for Blueprint‘s King No Crown. This video was made using a variety of procedural systems to output an audio reactive luma matte. This matte was used to drive the position of the particles in 3d space, using trapcode form. The camera movement was also 100% procedurally generated after much experimentation. 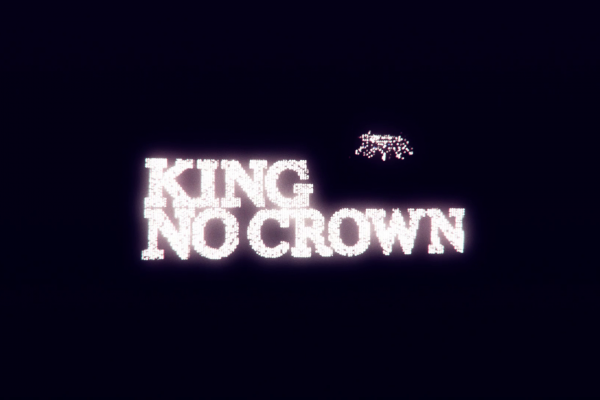 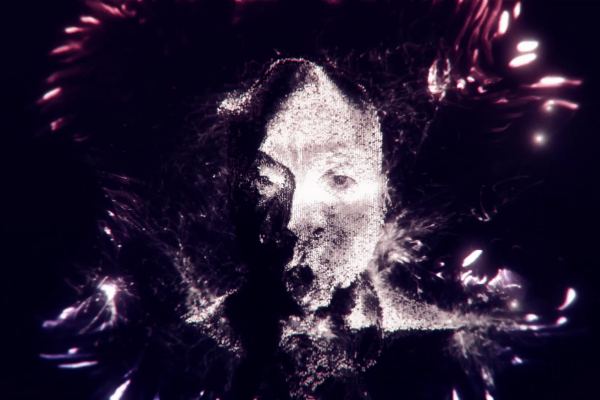 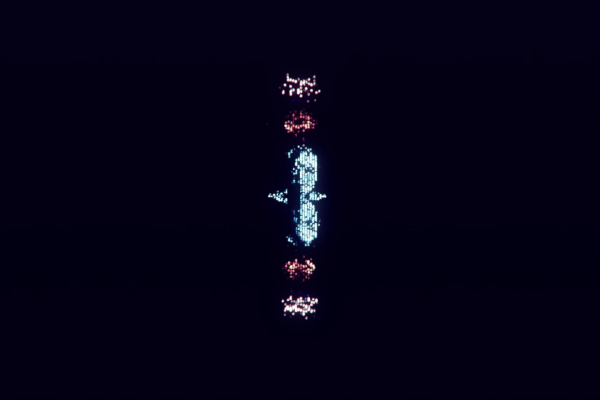 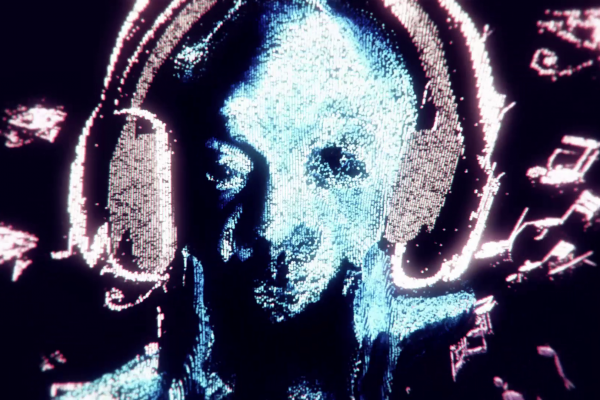 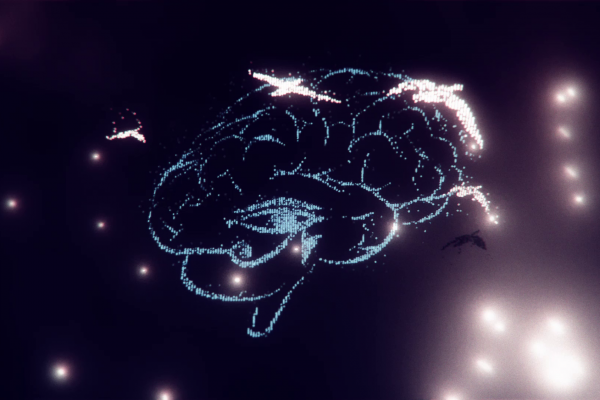 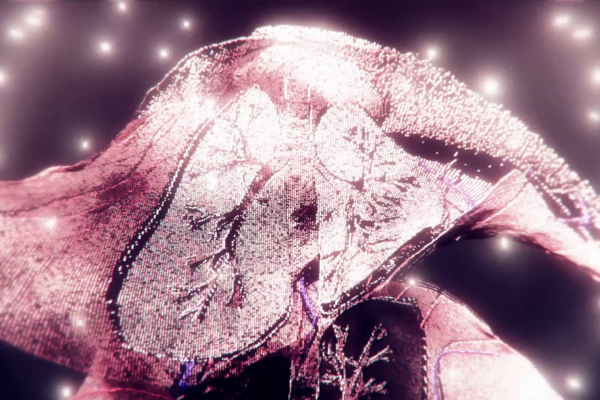 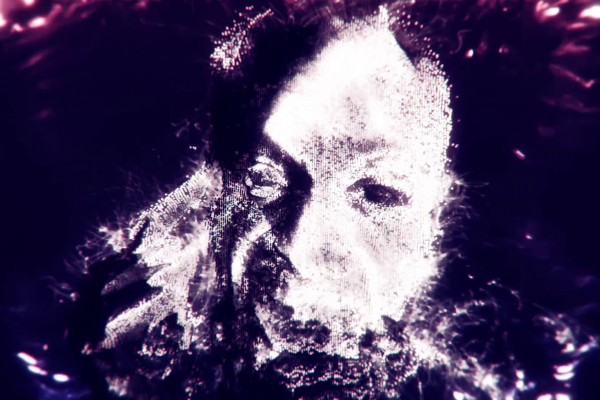 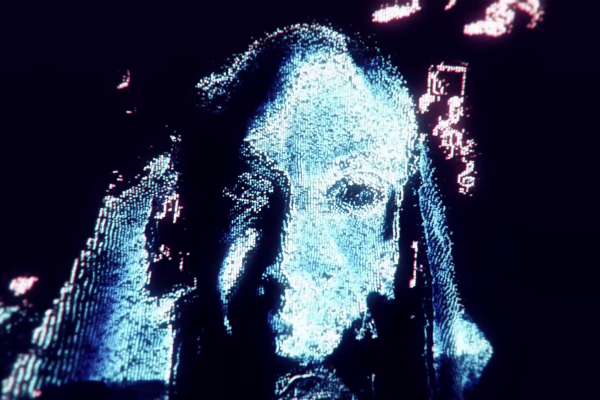